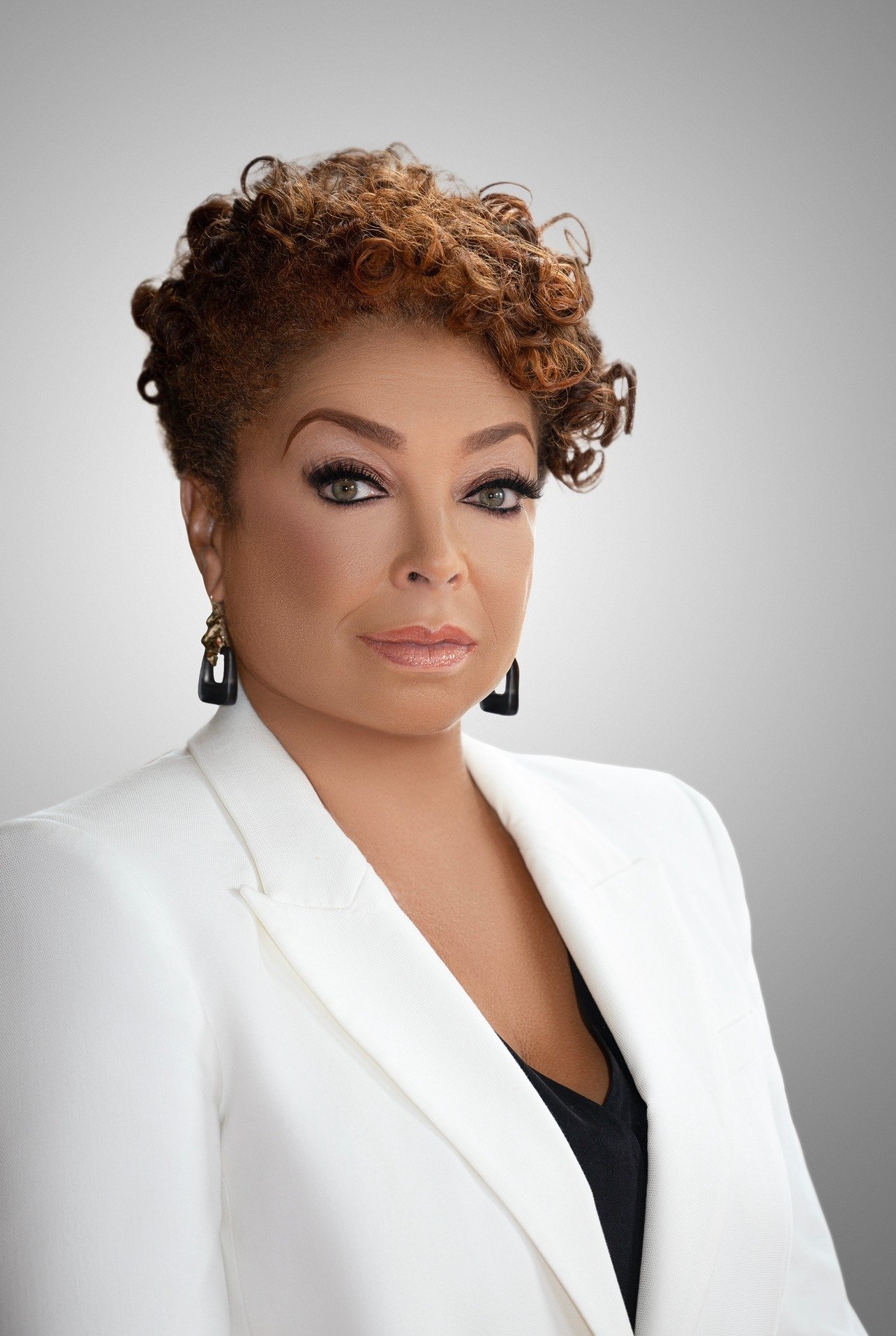 In honor of #BlackHistoryMonth, we shine a spotlight on NIVA Member, Shahida Mausi.

Mausi’s career has spanned leadership roles in the for-profit, non-profit and public sectors. She has managed multimillion-dollar budgets while successfully building bridges between internal and external sectors. Using the cultural and entertainment industries, Shahida has strived to build institutions that do well while doing good for and in their communities.

As the President of TRP, Shahida Mausi has created national award-winning events and sustained relationships with such clients as The City of Detroit, MGM Grand Detroit, and McDonald’s.